Anyone who’s spent some time browsing through my posts knows I have a bit of an obsession with modernist architecture. This is another one of these rather futile attempts at re-creating existing modernist masterpieces–this time Marcel Breuer’s Hooper House II, a private US commission the exiled  Hungarian architect started in 1957 and completed in 1959 for one of his main patrons. The house in Baltimore, Maryland, still stands today and is occupied by its new owners.

On the technical side, the modeling was done in 3ds Max and rendered in a daily build of Corona 1.7 (hence the nice hair on the sheep skin). Exlevel’s GrowFX and IToosoft’s Forest Pack Pro are used extensively, and there’s a sprinkling of RailClone for the stone floor, concrete tiles in the driveway, and railings on one outside wall. I took the opportunity to throw in a bunch of photo-scanned assets–rocks, trees, leaves and the stone wall texture, which was actually grabbed from the side of an old church off Berlin’s Alexanderplatz. There’s a tiny bit of volumetric fog in the exterior views and some basic particle systems for the pond in the patio. ZBrush and MD were used to help model some of the assets, which, as usual, are all mine, as are 90% of the textures.

The scene is lit with this great Peter Guthrie sky.

I would have liked to push this a little further in order to render additional views (the environment is very patchy in places). But the heavy geometry, large amount of 4K and 8K textures, and liberal use of displacement meant the scene already gobbled up nearly all of my 64GB. No doubt the scene is also a nightmare of non-optimization.

The images were rendered at roughly 2K and there’s a little post-production in places. But Corona is so advanced on that front that much of the post-work was done in the frame buffer.

To finish off with the stats, this project was completed over a period of three or four months, working very occasionally whenever time allowed. Some of the assets were re-used from older projects. Render times fluctuated between about 2 hours for the exteriors and five to six hours for some of the trickier interior views. There’s a little bit of denoising going on in the interiors.

I used 3ds Max 2018 from start to finish and am happy to say it’s been extremely stable for me, at least on that project. In order to simplify the handling of such a large scene, I split it in three and grouped them in one master project using XRefs. Even so, I had some very, very long loading times for the main scene (I’m talking nearly 10 minutes towards the end of the project), which I can’t really explain since saving times were very fast.

All in all, it was nice getting back to Corona after a long hiatus and test some of the latest features. The speed remains amazing even though this was one of my slowest-rendering scenes ever. It’s when working on a project like this one that I can really tell my system is getting a little long in the tooth.

This was completed a few weeks ago. In the meantime, I’ve been lucky enough to be given the opportunity to test FStorm. I haven’t done anything worth showing yet, but watch this space in the coming weeks for some FStorm thoughts.

Some more renders below. You can find all my recent work on my Behance and in full-res on my Flickr gallery. 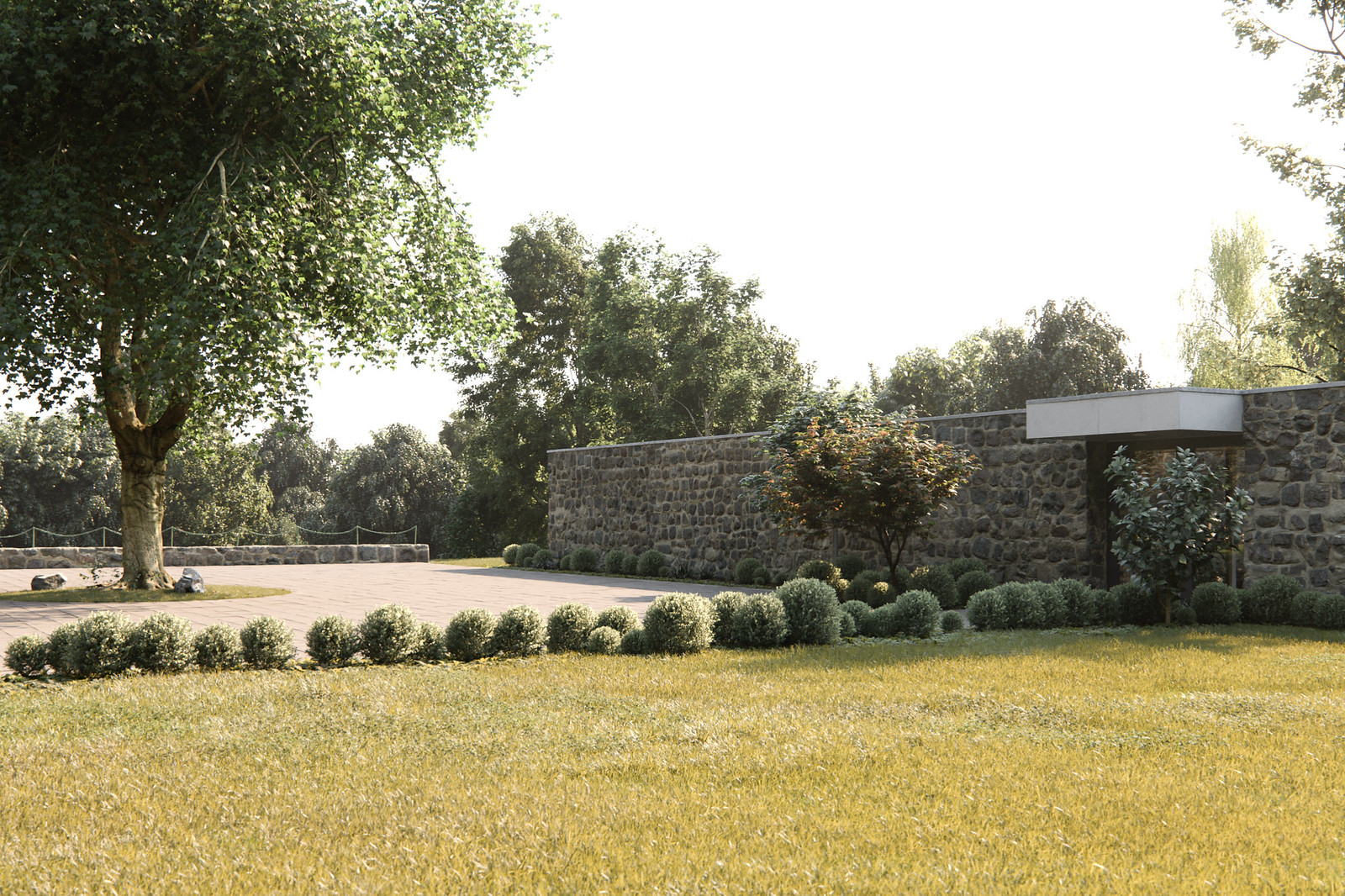 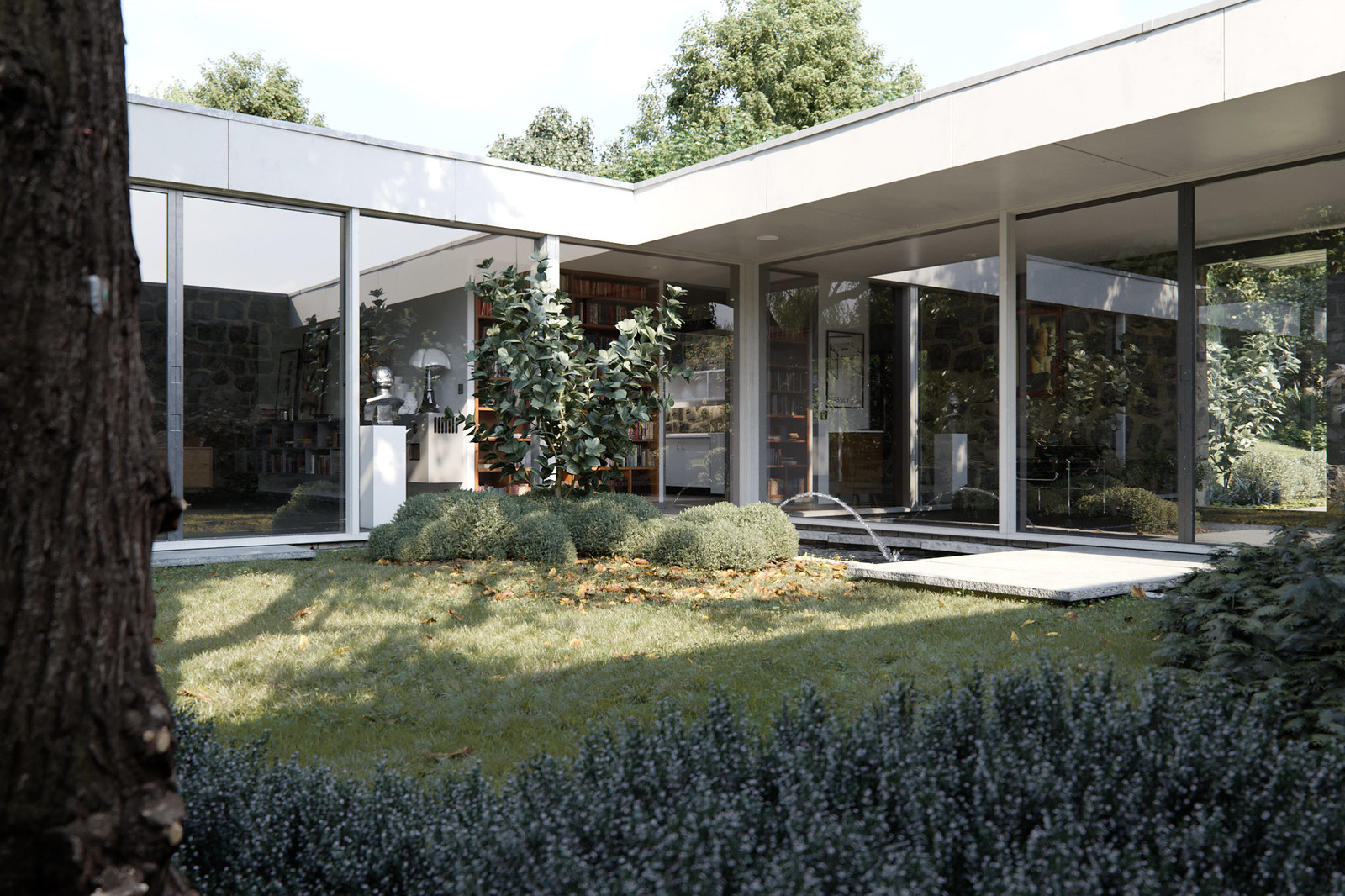 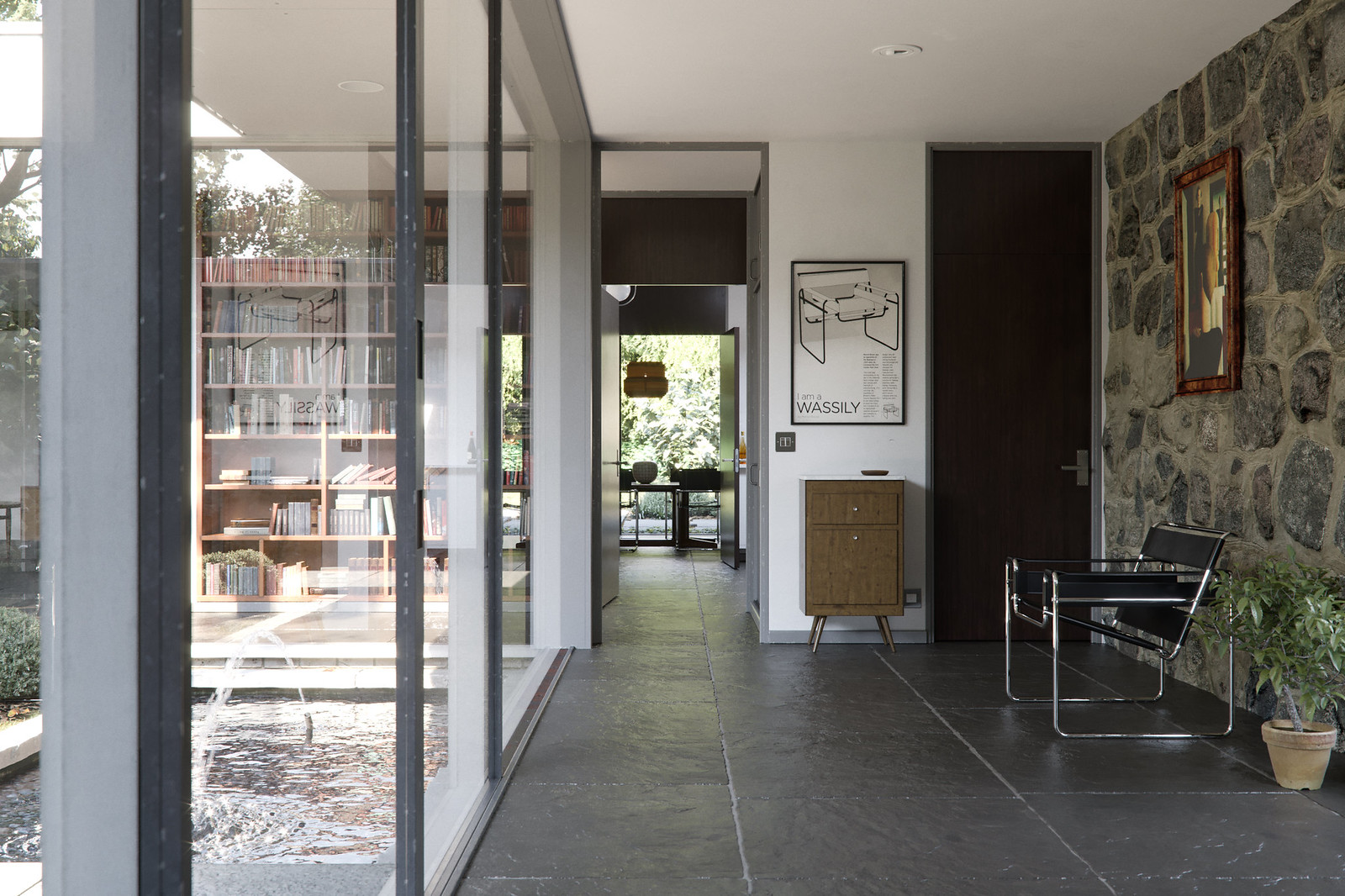 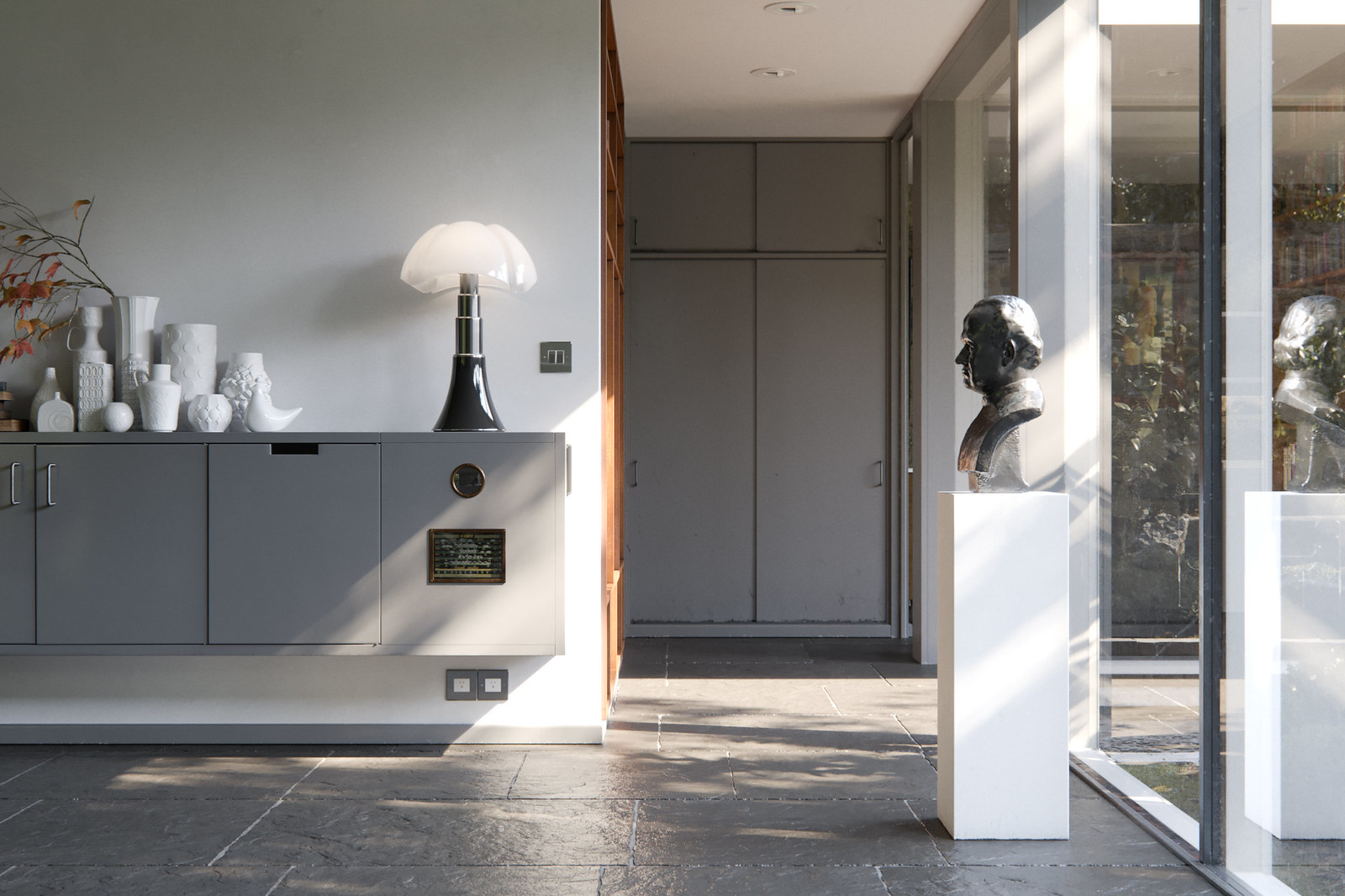 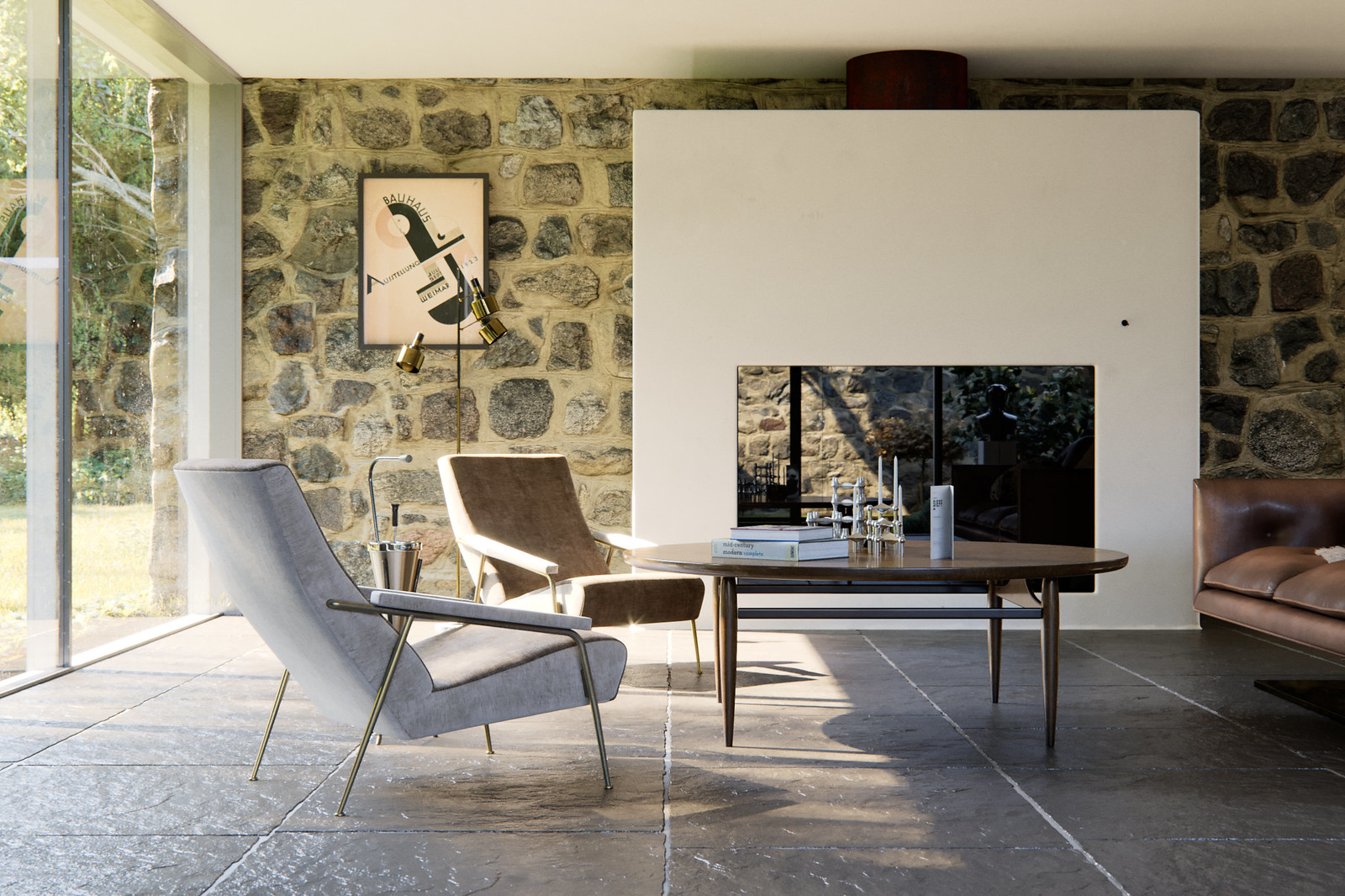 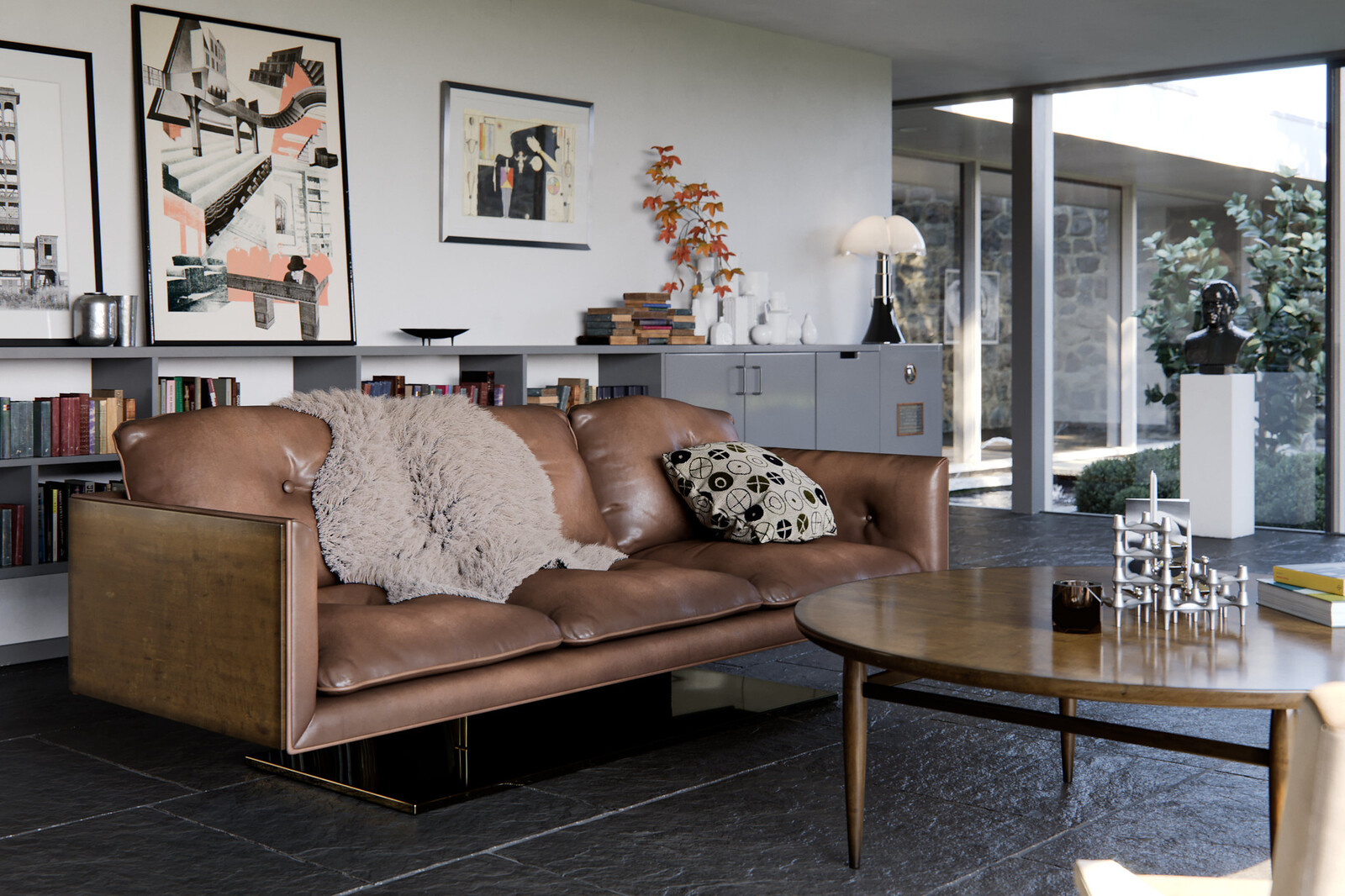 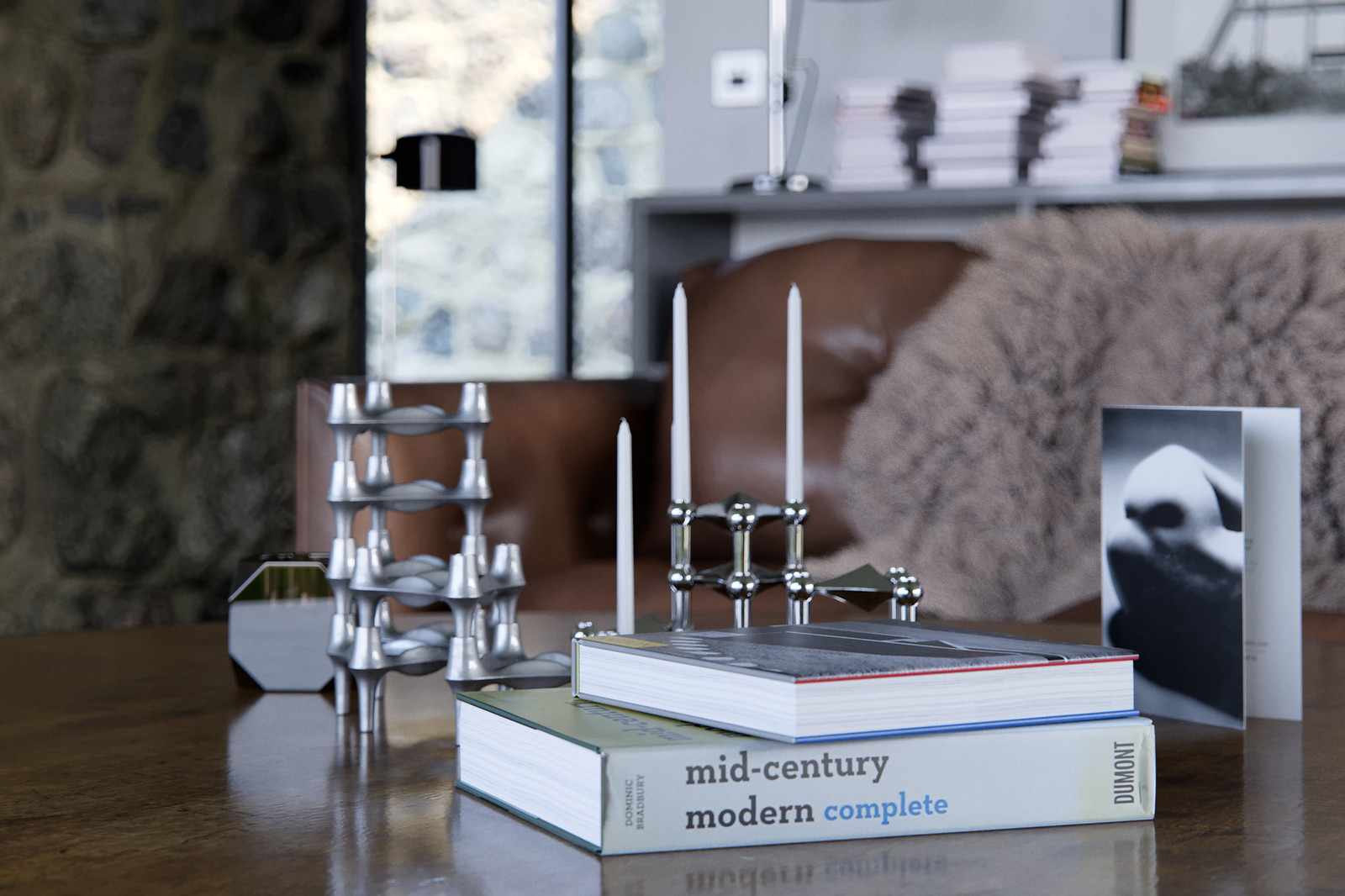 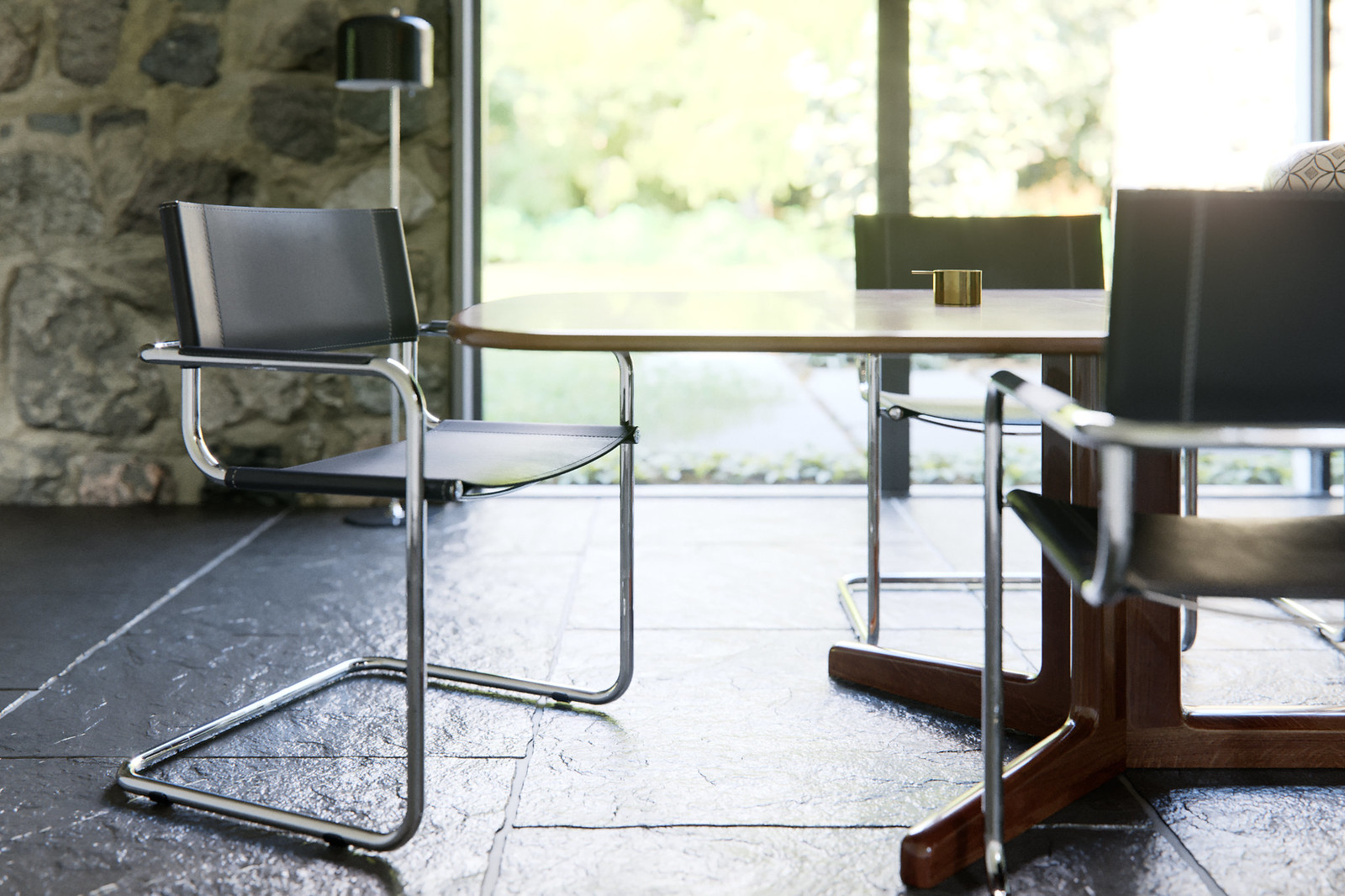 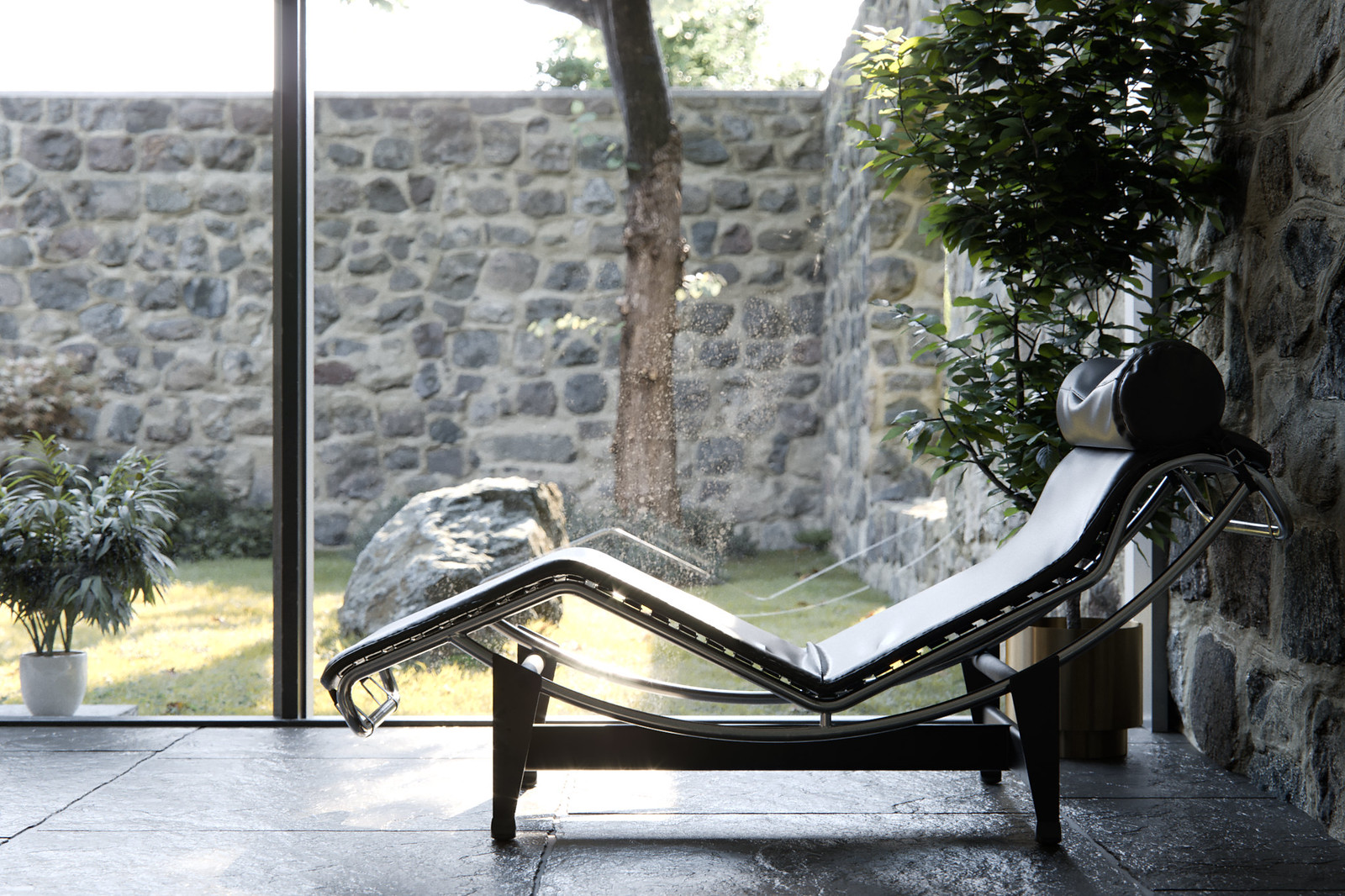